Is Blockchain for SCADA a viable option? 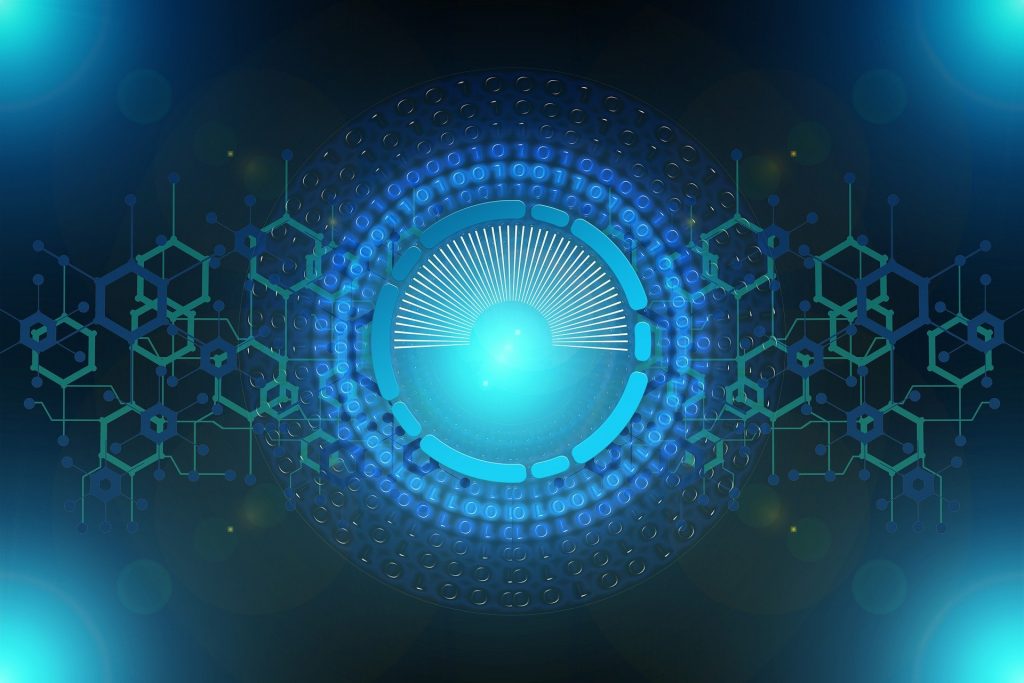 Given the increasing popularity of the use of cloud-based systems to monitor industrial processes, companies are becoming increasing vulnerable to quite unsophisticated attacks like denial-of-service, spoof or spam attacks; particularly is they are running legacy systems with old firmware and don’t have a continuous program in place to update their systems.

Most industrial control systems are run by supervisory control and data acquisition (SCADA) systems, which are a mixture of software and hardware components that enable the control of facilities like manufacturing plants, energy grid systems, utility plants etc.

These industrial control systems run by SCADA gather real-time data on all aspects of industrial production. The system is made secure through local area network (LAN) and WAN devices. These tools allow for increased monitoring of SCADA processes. However, as we have mentioned, these systems can be breached by relatively unsophisticated attacks, if steps aren’t taken to continuously update them. Even then they are never 100% secure.

So, could blockchain technology be used to secure these systems?

First of all, let’s describe what blockchain is. Blockchain technology is a decentralised method for recording transactions. These transactions are recorded in a distributed ledger and grouped together in blocks (hence the term blockchain) that are stored across thousands of computers worldwide.

They are secured using a form of cryptography called “hashing.” Because the ledger is distributed and secured using hashing, it is theoretically impossible to make changes once something is recorded. Hashing converts the data in a block into a hash, a format that cannot be decrypted to obtain the original data. It is unique such that any changes to the original data will yield a different result and hence be easily spotted. Blocks in a blockchain incorporate the hash from the previous block, and so tampering with or forging transactions by changing data in a block is easily identified and prevented.

So, blockchain could provide increased security for SCADA systems by acting as an instrument of authentication, authorisation and non-repudiation of critical data.

Specifically, blockchain could be used as a secure protocol between SCADA display units and remote terminal units, and as a verification tool to validate system firmware and software. Integrating blockchain technology with internet-of-things devices and 5G could add additional layers of security for SCADA systems.

So, if blockchain is so good, why are more businesses using it? Well, blockchain is largely associated with cryptocurrency. It allows users to send and receive money electronically and maintains a ledger of every transaction. Because of its association with cryptocurrency, it gets a bad press, which is unfair really because blockchain technology can be a force for good. As with many things, it’s not the technology that is the problem, its how people use it. 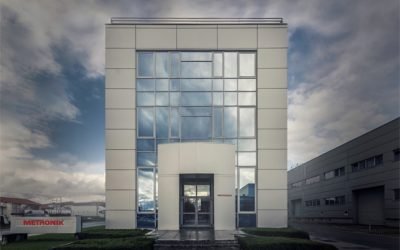 Have a project? Let's talk.

Give us a call or leave a message, we endeavour to answer all enquiries within 24 hours on business days.